This Serious Sam 4 Guide and Walkthrough will help you through the mission Gates of Hell with all side missions.

Get back to the car

After the level has started there is no new cutscene, because you will start right where you left off in Four Horsemen of the Apocalypse.

You will spawn right beside the Khnum you killed. Leave the amphitheatre, and you will see that Pompeii is on fire! Now you will encounter a new enemy that was not in the previous titles, only in a VR game, the Mummy.

They are pretty easy to kill and die with a few pistol shots, they throw some fireballs at you, that’s basically it. Kill all the mummys in this area and continue the path until the Professor talks to you again.

Professor Kiesel introduced you to a new side mission. Again, you don’t have to do the side mission, but if you do, you will get a Rocket Launcher mod where you can shoot 5 rockets at the same time.

Kill all appearing enemies, and then you may encounter the first sample you have to collect for the side mission. Just look at your right, go up the stairs and take it by pressing E. Now only 4 are left!

Now shortly after you will see a new weapon. The sniper rifle.

Pick it up, and you will encounter a new enemy, the Arachnoid. A few of them will spawn.

Now go to the left side of the area, and you will find the second sample.

Pick it up and continue the way and continue killing the enemies until you encounter one of the big red Arachnoids.

Of course, he is stronger and deals more damage to you. Continue until you have to enter a tunnel where more enemies will spawn.

Then after you left the tunnel go up the stairs to pick up the third sample. But be careful, many enemies are there.

Continue until a cutscene appears.

A new enemy is being introduced to you, the Draconian Pyromaniac.

He will explore if you deal enough damage, but careful, he has a powerful flame thrower. Continue the way until there’s a huge lava sea. Normally you would go around it, but you can also just go down there and go to the corner where there is a very tiny Easter egg you have to shoot.

In the new area you should go immediately to the right to pick up the fourth sample for Professor Kiesel.

Now jump down and grab some C4. You actually have to use it in the upcoming areas to clear a path. So do that and keep killing aliens.

After some time you have to jump down somewhere. Now you can refill C4 and you have to kill some waves of enemies including Vampires and Arachnoids or the door won’t open.

If you’re done, the door opens.

Go to the left side where you can pick up a skill point and purchase yourself a new skill.

Now this area is one of the biggest in the level. You basically can avoid all enemies.

Remember to go all the way back of the area to get the last sample and to complete the side mission. Professor Kiesel will appreciate a lot.

Leave the big area and go straight, some enemies will spawn, and you will have radio contact with Kenny who needs your help. Continue the path until a cutscene appears.

Now follow the path to leave the place. You will encounter more enemies. Now you will enter an area where you cannot proceed forward, because there is nowhere to go to. You basically just have to kill all enemies.

After some enemy killing, the final boss appears, the Witch-Bride. She is not being introduced by a cutscene, so be careful, but not too careful.

Because she is actually not that strong. You just have to shoot her when you can. She will throw stuff at you.

After dealing with her, the final cutscene appears where you get the hell out of this place.

After the cutscene the level Gates of Hell ends. 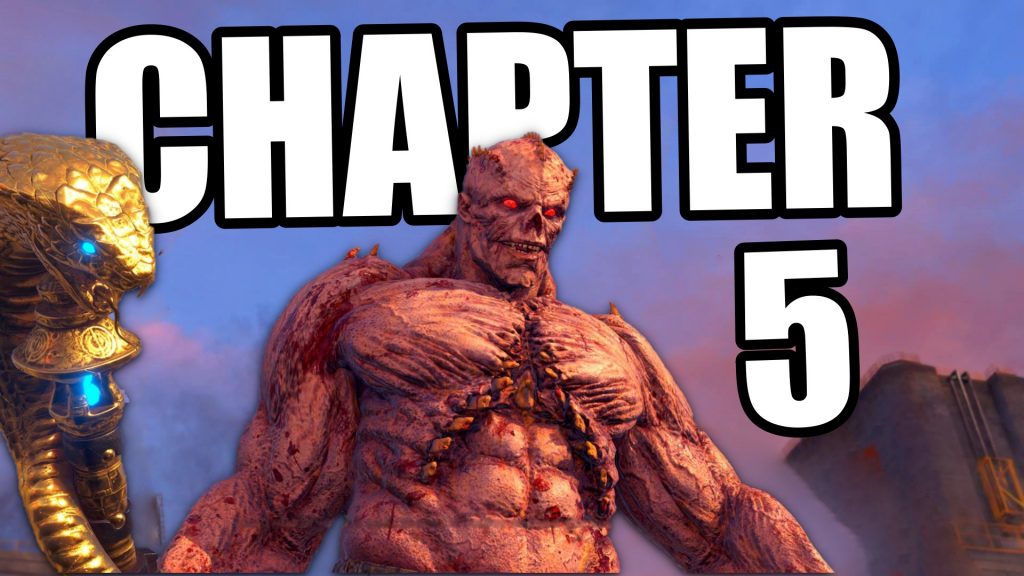 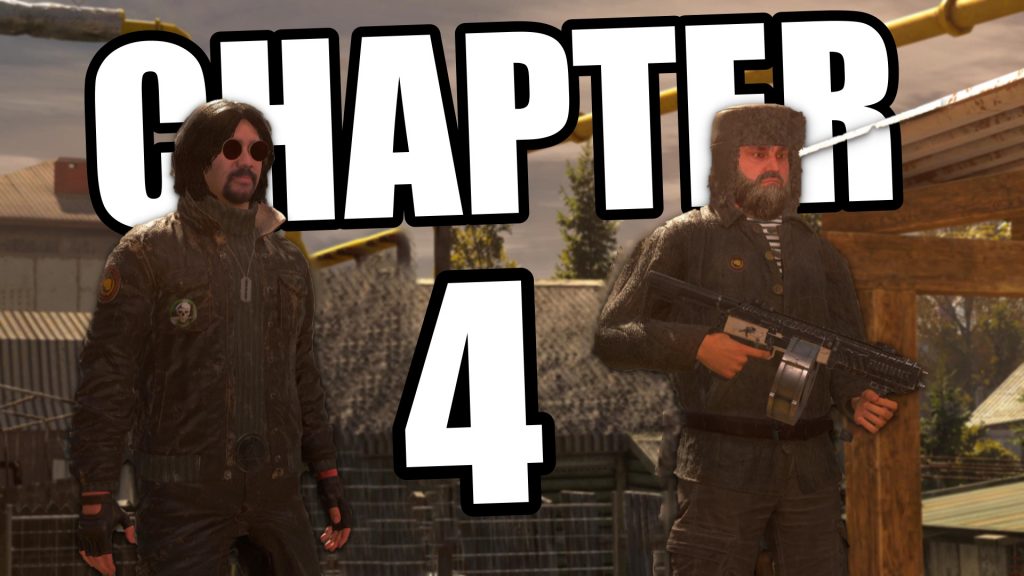 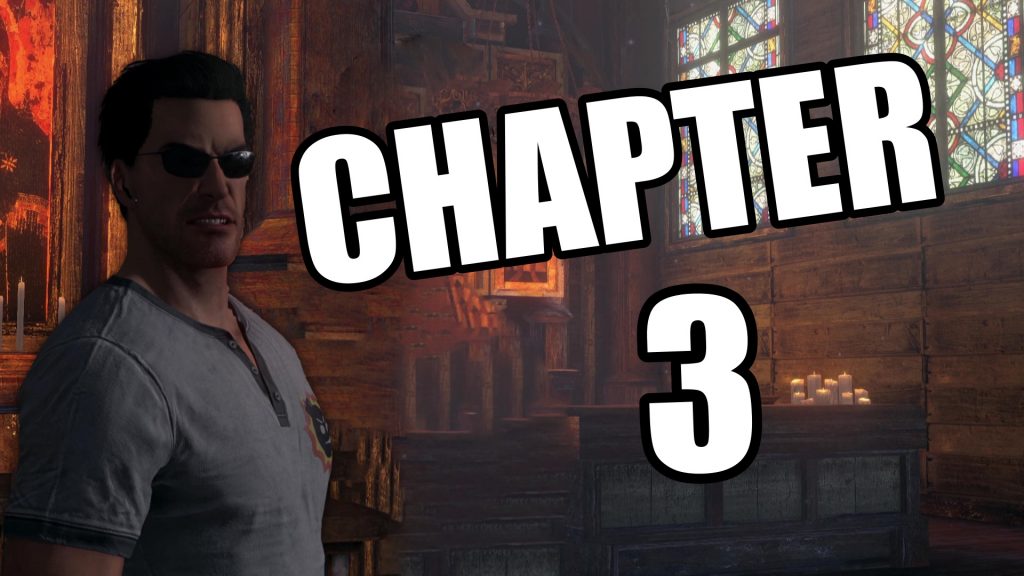 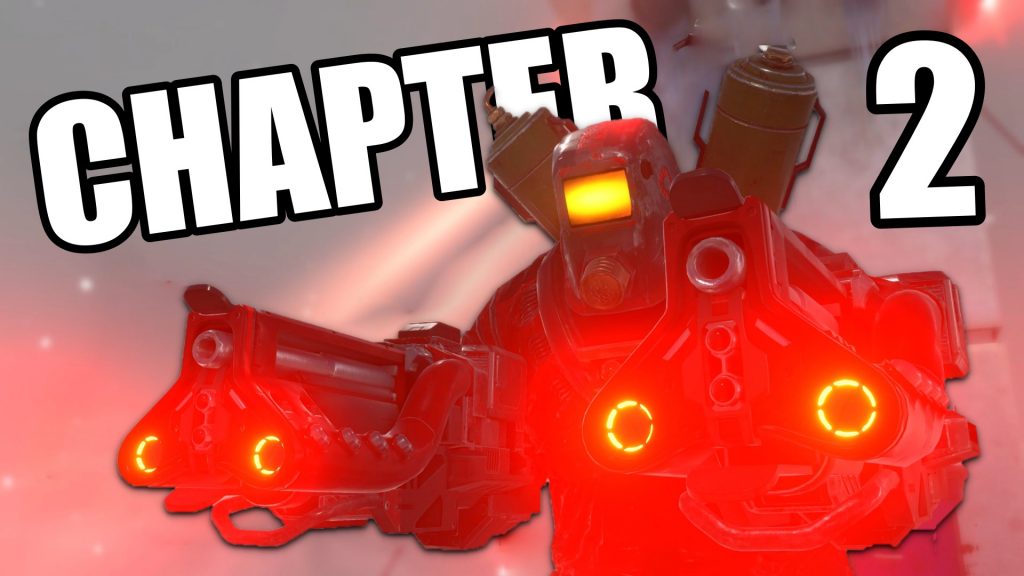 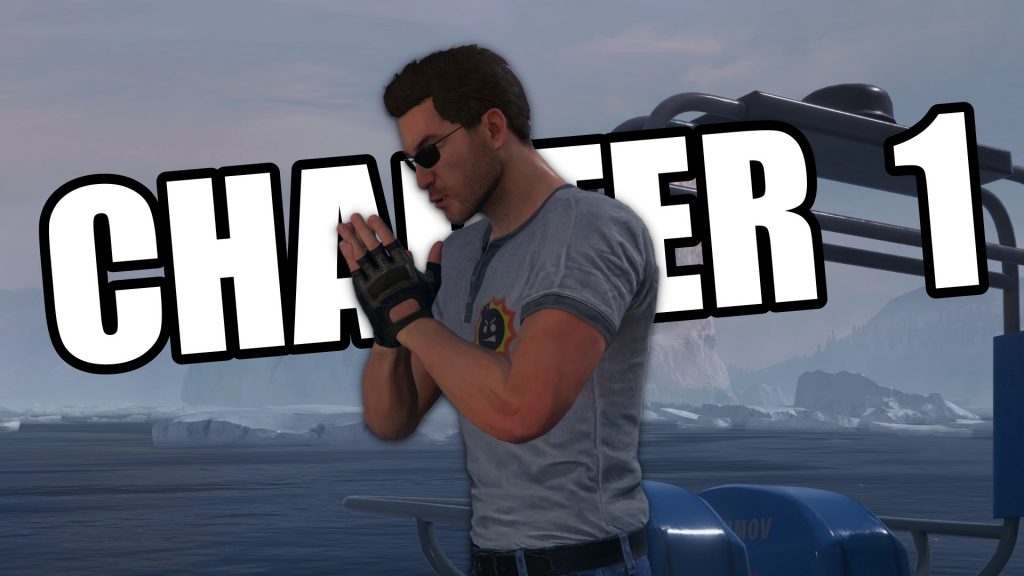